The Role of Leadership Coaching in Culture Building

If you come to office, come in with purpose – AmEx CEO says

Activating a Thriving Culture – A Human Centric Approach to Performance 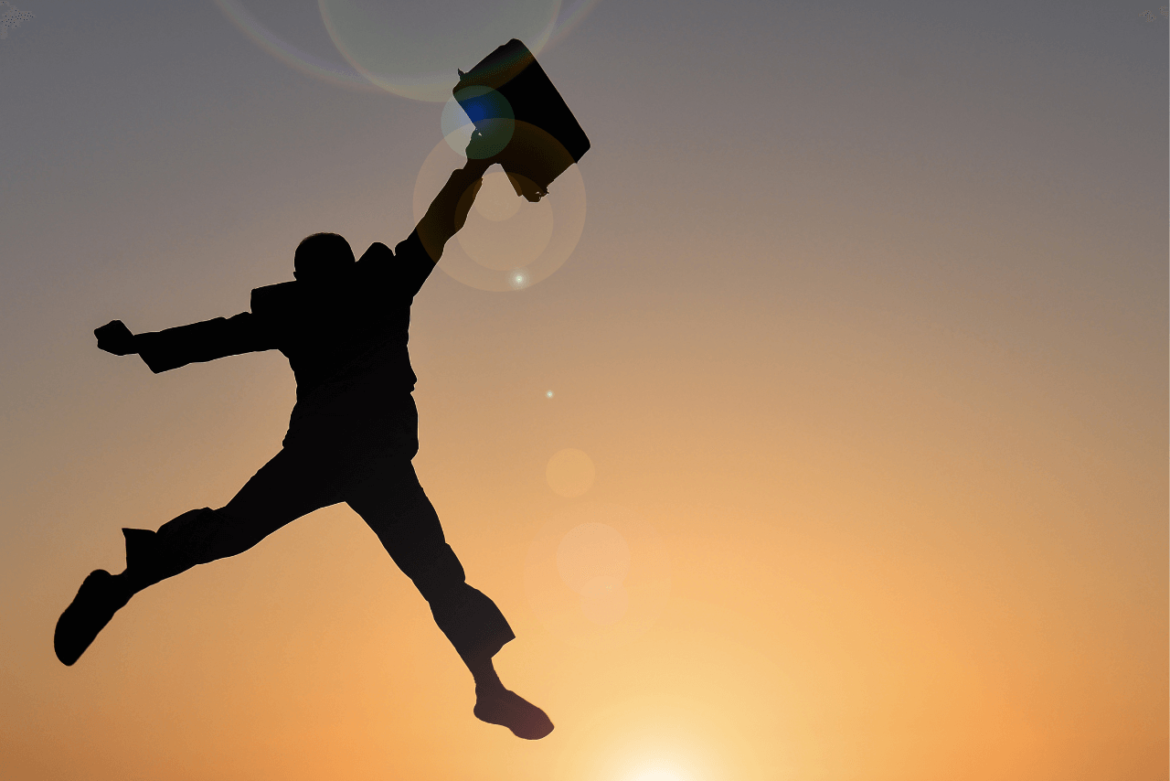 From employee engagement to thriving: Five ways to make your employees succeed

Why Not Adopt NASA’s ‘Learn From Everyone’ Approach? 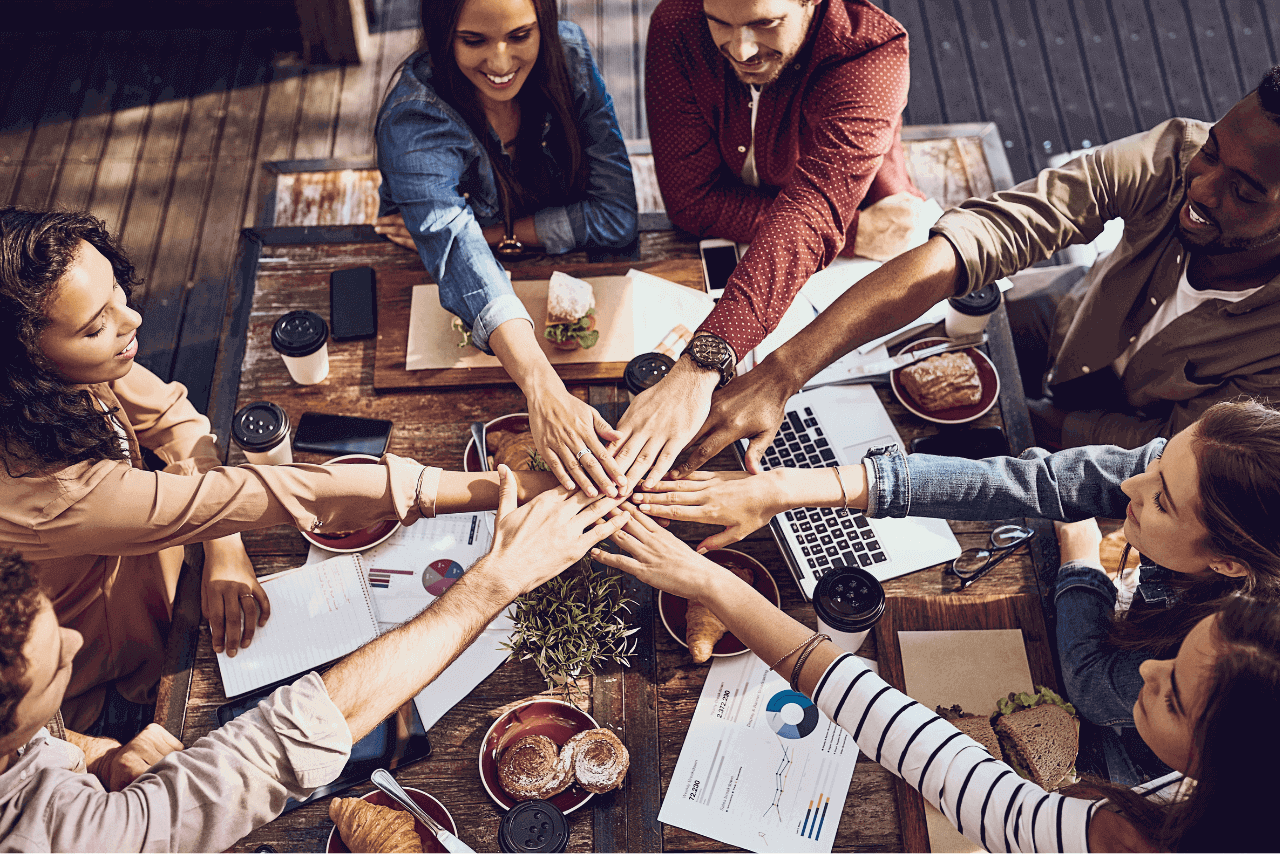 WHY SHOULD YOU CARE?

NASA named for 10 years in a row the best place to work among large agencies in the Federal Government, and it’s no accident. The space agency is on the mission to figure out how we embrace that, engage that and achieve flexibility and agility–but also innovation.

At the largest online event on HR Technology and Future of Work for our sector, September’s well-attended online ‘The HR Congress TechFest’ summit, a number of major HR industry commentators shared their perspectives.

Let’s dip into what a few of them had to say—being aware that this is only a taster of their rich talks, and we recommend studying the whole video.

For over six decades, U.S. Space Agency NASA has inspired us all ‘to boldly go’ in Science and Space exploration–to reach new heights that reveal the unknown.

Yet for all its amazing achievements—which just before TechFest opened its virtual doors had most recently included its impressive DART asteroid deflection test and then the launch at last of its delayed Artemis Moon rocket—this remains very much an organization made up of humans… and more strangely, that unique class of humans who work for the Government! 😉 (Just kidding.)

Both putting how NASA really works and also how it wants to change that up for the better at TechFest was its Director of Talent Strategy and Engagement, Elizabeth Kolmstetter.

Given that she’s also Deputy for Culture and Workforce Transformation at the organization and is in parallel leading the charge in the agency’s Future of Work and digital transformation initiatives, Dr. Kolmstetter should certainly know what she’s talking about.

She certainly started out as bold as her fictional peers. “Here we are in the future of work. It is now, and we’re not going back. And we’re going to keep having disruptions,” she declared.

“Proud as I am that we have been named for 10 years in a row the best place to work among large agencies in the Federal Government, and how we have an incredibly talented and engaged and committed workforce, we certainly have so many of the same issues that you all have.

“For sure, we’re still learning and figuring out how we can do this, because we are in unprecedented times and in many ways, having to let go with things that have been successful before.

“So, we all really have to figure out how we embrace that, engage that and achieve flexibility and agility–but also innovation, because we don’t know and we can’t predict everything that’s happening. We all now have to have a mindset open to discovering new ways to do things.”

A range of tools to not change, but strengthen, company culture

OK: what does that look like, well—on Earth? Among many interesting insights Dr. Kolmstetter shared, from trying to explain the ‘why’ of the need for digital transformation to managers who don’t secretly necessarily see any need at all to change, is that it’s not effective to tell people you want to change the culture they work in.

What she has found to be much more effective: tell them you want to work with them to make it better. “When I say the ‘change’ word, these antibodies come up and people get into their defensive posture, like why do we have to change–I like the way it’s being done?

“So, I don’t use the word change. I use ‘strengthen.’ Nobody argues that a culture could not be strengthened or that a good goal to always have is strengthening our culture. And at NASA, to strengthen our culture, we’ve defined a growth mindset and acquiring digital competencies as our overarching drivers for the culture and innovation that we need to be successful in our digital transformation.”

A tool her team has provided to do that is an online teaching aid, she added—a so-called ‘digital playbook’ that people can use to privately walk through any and all new terms or ideas they’re starting to hear, at their own pace.

That’s far from the only new tool or process NASA’s looking at as part of re-shaping its workplace norms.

As we hear in her speech, her group is making judicious use of techniques like ‘nudging,’ and a new set of training materials available cross-group (and also to non-employees, like contractors, which the organization makes extensive use of) on its ‘Saturn’ Learning Management System, and a new ‘NASA At Work’ platform that shares challenges and crowdsources informal groups to tackle problems who normally wouldn’t work together (“Your team of engineers maybe got these great solutions, but if you add some scientists and you added someone from Finance, hey, even maybe somebody from HR who can talk about the people–we want these multidisciplinary teams to come together and create a place for them to find each other, to drive them to really get them excited as find the challenge that really gets them excited and motivated”).

This new approach to openness even extends to puncturing the corporate wall, via Hackathons and other mechanisms where any of the rest of us fellow Space Travellers can try and help. “While we have an incredibly smart, talented and engaged workforce at NASA, we also know we will never have all the answers just from the people who are paid or on our payroll or on contract at NASA—so why not unleash the talent of the world to help find the big solutions that we need for our big problems?”

She concluded, “I would love everybody to have a NASA experience but not have to work at NASA to feel you’ve had one.

“Why? Because a NASA experience is so inspiring and game changing. To me, all this is making our culture come alive, as we know we can’t innovate just in our bubble and have to do it more broadly.”

Could your environment equally benefit from this kind of openness to help?

See the whole video to see if you agree. 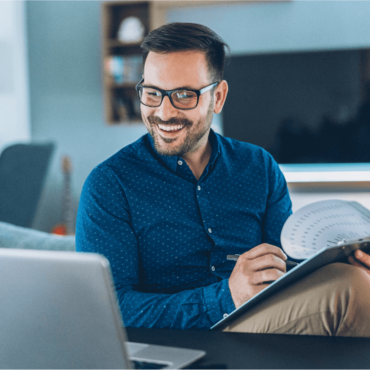 From Office-First To People-First: Best Practice In The New World Of Hybrid Work

Gary Flood, Journalist, The HR Congress WHY SHOULD YOU CARE? Flexible work is foundational for attracting and retaining talented employees, but companies need a roadmap to ensure their teams [...] 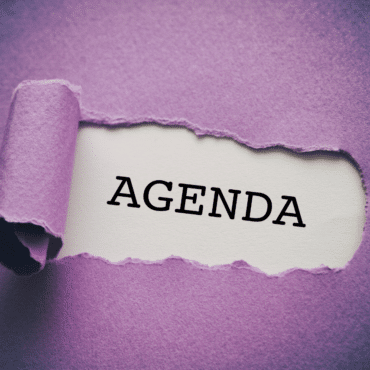 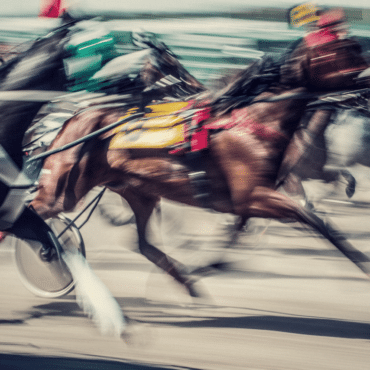 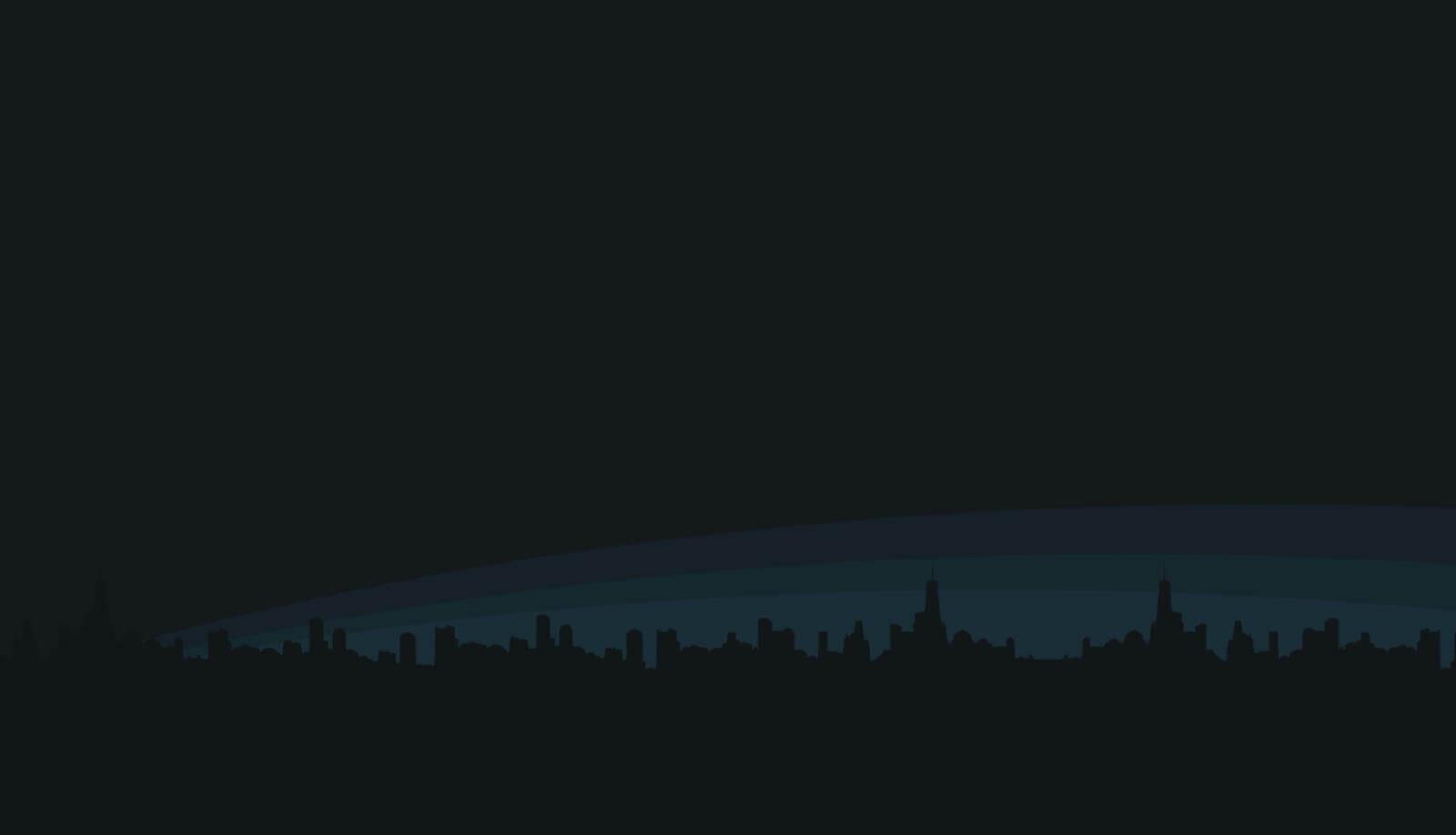